2019-01-25
From the unbreakable Thunder Sword to the Fuxi Zither, the artifacts in Ancient Godly Monarch: Astral Soul Awakening is not only rich in variety, but also very comprehensive and powerful in function, which is an important tool for players to fight against the Immortal Realm. In today’s update, we bring you a new Artifact: The Golden Dragon Scissors. The Artifact, born only for extermination, can dramatically boost players’ PK ability and make your opponent kowtow to you! 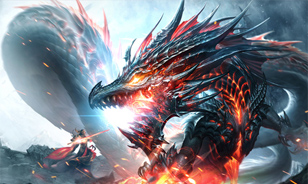 Dragons turn into golden scissors, and chaos Artifacts are coming

The Artifacts that can be selected as treasures of the Chaos Chapter are the best of the ancient times. Golden Dragon Scissors, the new Artifact, is also extraordinary. It’s recorded in the legendary of the Immortal Realm that two ancient dragons collected the essence of Heaven and earth and finally turned into the Scissors.

Get through the Ancient Ruins and subdue the Dragons

To be recognized by the chaos artifact, players must first prove themselves by getting through trials. Players that have already finished “Ancient Ruins·Thirteen” and unlocked the Artifact “Jade Vase” will receive a new task named “Ancient Ruins·Fourteen”, complete the task to unlock the new Artifact “Golden Dragon Scissors”.

As a weapon that the dragon lives on, the Golden Dragon Scissors can provide additional attack, basic attack and skill bonus, these bonuses will continue to improve as players cultivating the Scissors.

The first skill “Blood Ceremony” of the Artifact will be automatically unlocked after the player gets the Golden Dragon Scissors. This is a PK skill that only targets the player, after being activated, players will have a certain probability to reduce the recovery effect of the enemy's health when attacking. The Golden Dragon Scissors also comes with four skills that can be unlocked by training.

Strongly recommended by the original author, Jing Wuhen, and 4 million loyal readers are waiting for the call, the epic fantasy 3DMMO mobile game Ancient Godly Monarch: Astral Soul Awakening is finally here! Carrying the Bloodline of the Godly Monarch, awaken with one button to feel the dazzling transformation; a giant fantasy world is waiting for your exploration; 4 career systems and 5 career transfer breakthroughs; design your own fashion clothes and enjoy the pleasure of cultivation! 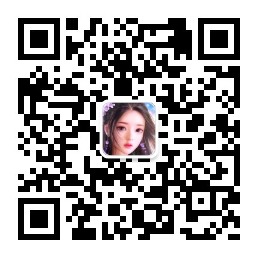